Articles, In the News 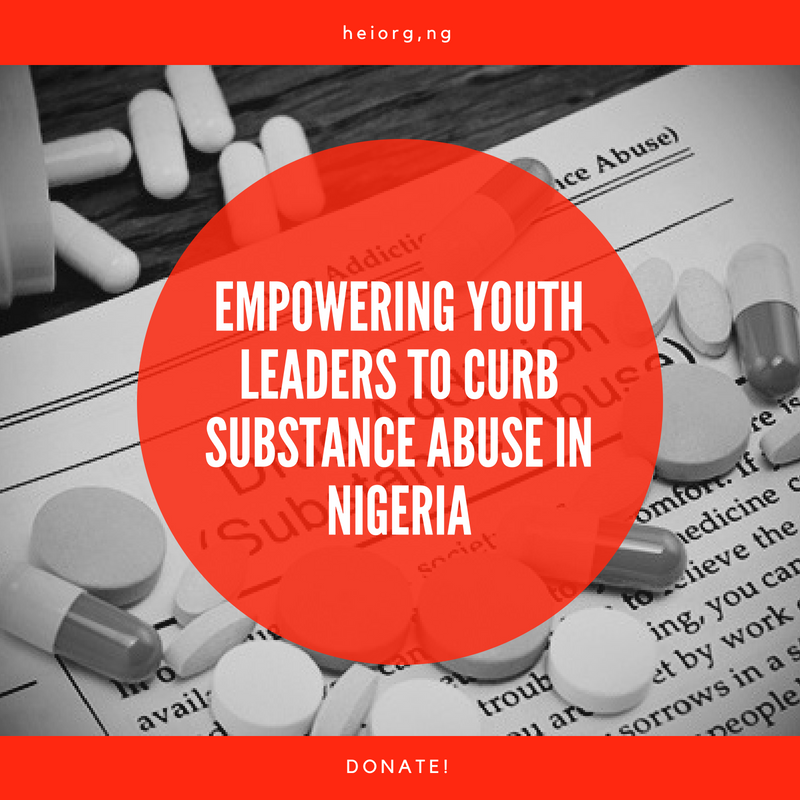 The recent investigative report released by the BBC confirmed what we at HEI already knew, that the drug abuse by youths in Nigeria is widespread and even on the rise.
There are different kinds of drugs that are commonly abused in Nigeria according to NAFDAC, and Haladu (A.A, 2003) named them as including:
a.  Stimulants: Especially those found in substances containing caffeine
b.  Hallocinogens: Marijuana (popularly called Igbo)
c.  Narcotics such as those found in Codeine, heroine
d.  Sedatives: Such as valium, alcohol, opium
e.  Other sources: Examples include glues, perfumes, spot removers, etc.

The major group of people as cited by the BBC (BBC, 2018) are youths, defined in Nigeria to be between the ages of 18 and 35. This poses a major problem for an already struggling economy as this age group form part of the productive part of the population. The long-term effects are enormous, with every sector of the economy affected read more 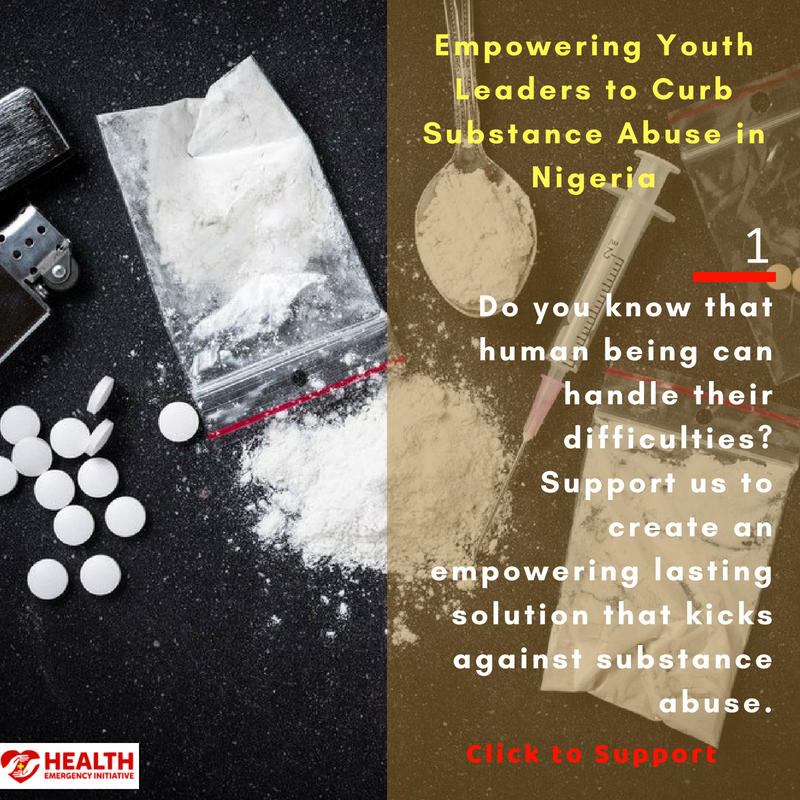