Articles, Happenings, In the News 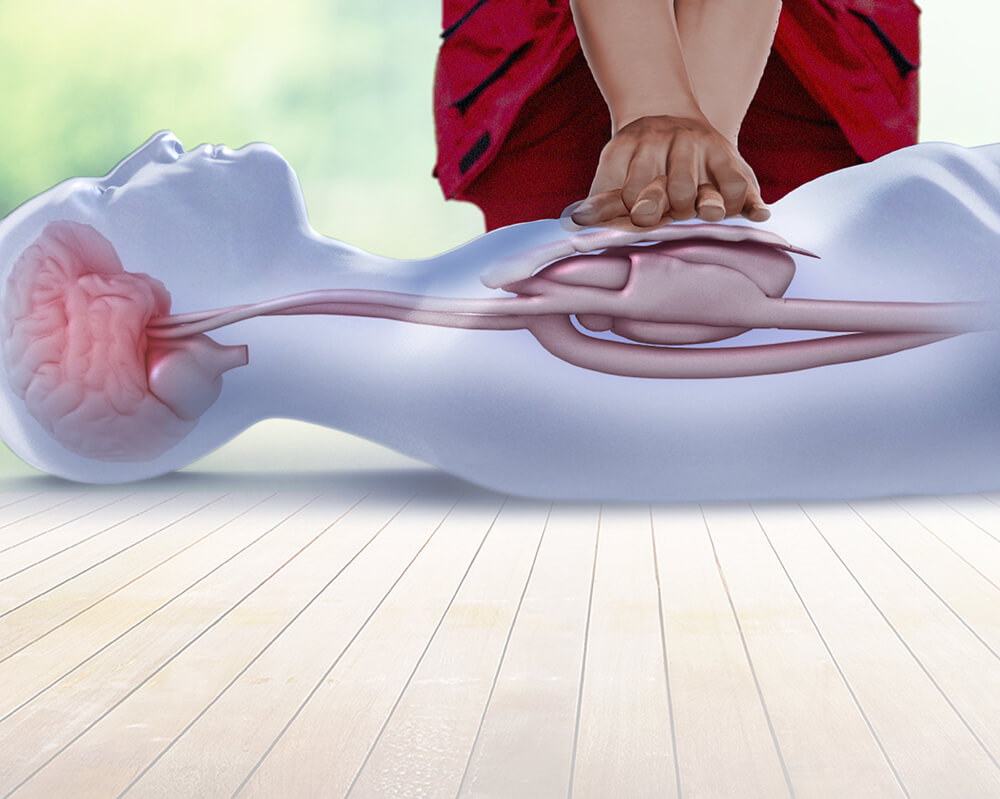 Do you still undermine CPR, this post was written for you. Just recently, a Nigerian football league player in Nassarawa State slumped on the football pitch after he had collision with an opposing Katsina United player. The football star died despite several attempts made to revive him. However, the attempts made were not near to being effective enough to save the dying man’s life.

Following the video that revealed how people made attempts to save the player, it was obvious that there was no trained First Responder on the football pitch that could provide effective lifesaving attention such as CPR to the dying man. The people around him had no clue on what to do. One person held the mouth open, another put his hands to his chest, another raised his legs and another person was fanning him. Even someone that made attempts to do CPR, did nothing effective as the video revealed hands placed on the chest without doing any compression. All of which are totally wrong and won’t do anything to help the footballer and sadly, he died.

The importance of being an effectively trained First Responders cannot be over-emphasized. The First Response lifesaving skills can determine whether a person survives or dies during an emergency. Usually, when a person suddenly slumps, it is due to what is called cardiac arrest. A person suffering from cardiac arrest will collapse, become unconscious and suddenly stop breathing because the heart has stopped. The aim of First Aid is to jump-start the heart externally by administering CPR.

A lot of people panic if someone collapses around them and this is because they don’t know what to do. However, panicking doesn’t help. Crying with hands on the head doesn’t help. Taking pictures and making a video won’t save a person’s life. You MUST learn First Aid!

The importance of First Aid & Cardiopulmonary resuscitation (CPR) cannot be overemphasized. Every Home, Workplace, Church, Mosque, School, Mall, Football Pitch etc. MUST have a First Aider. Lives lost to needless and avoidable deaths can never be regained! Take action today by becoming a Certified First Aider because that life you would save might be yours.

Health Emergency Initiative (HEI) as a non-profit organisation that uphold and works THAT NONE SHOULD DIE organises First Responders Training, with the purpose of producing effective First Responders certified by American Heart Association who can doubly increase the chances of survival of an emergency victim.

Register or sponsor someone to be a trained, certified and effective First Responders today. Visit http://bit.ly/2PFBQLd to register, for further enquiry, please call 07063985777