Articles, Happenings, In the News, Press

Posted on September 12, 2019 by Editorial Staff 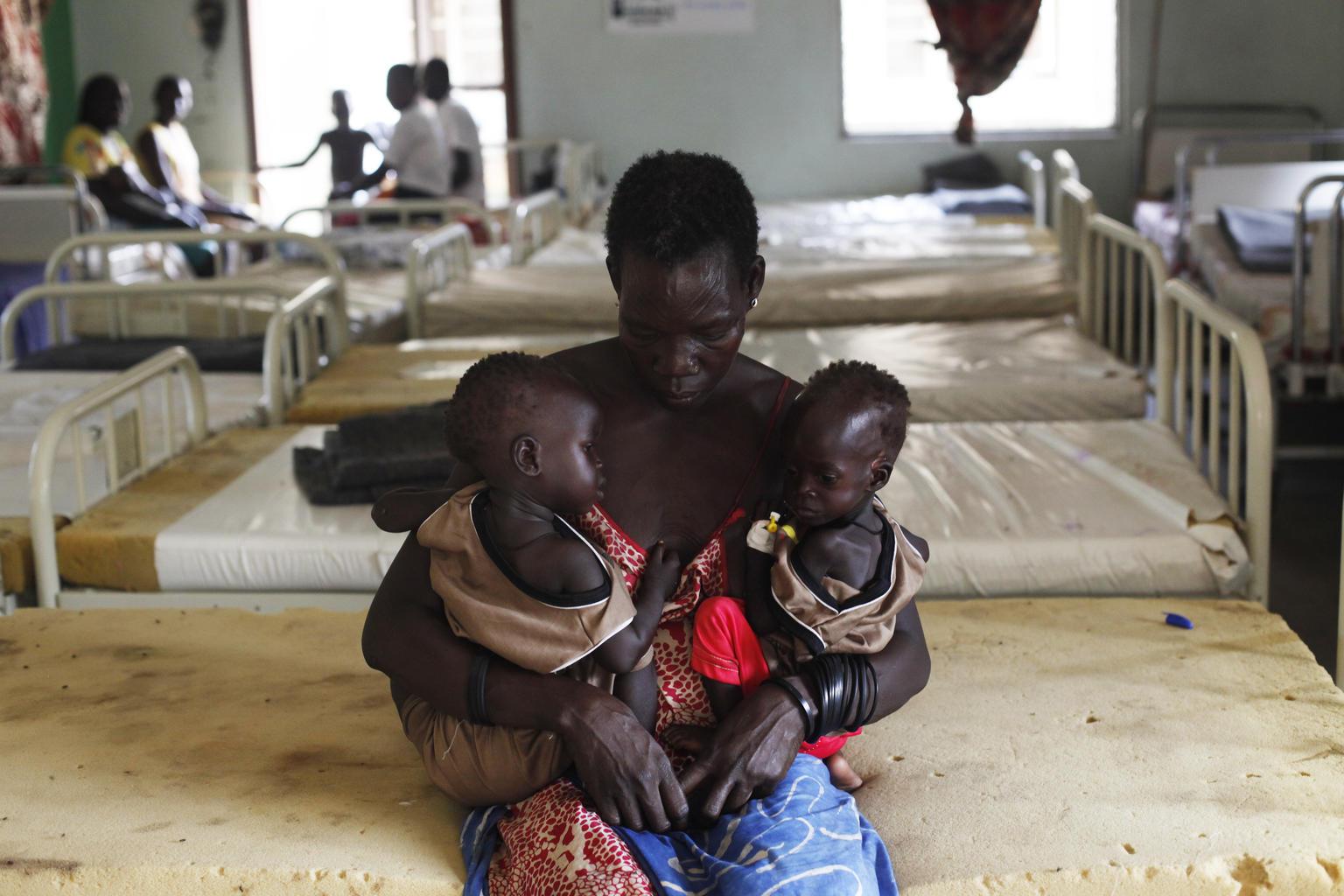 Hauwa’s boyfriend, a conductor denied pregnancy which produced a set of twin and left her to fend for herself and the newly-born twin who are boys. Hauwa had no definite shelter, she sometimes sleeps in Danfo bus with her babies at night while she worked as a plate washer during the day in a restaurant where she is paid N350 per day.

Some months after birth, the boys were sick and she couldn’t afford to take them to the hospital for medical attention. At work, someone advised her to take the children to a hospital that focuses on taking care of children. She took the babies to the hospital but it was almost late as one of the babies died of malnutrition few hours after being in the hospital. The battle of the second baby’s life began and Health Emergency Initiative(HEI) was called upon. HEI intervened and took up the payment of the baby’s hospital bills and welfare till they were discharged from the hospital.

At HEI every life matters, financial status is no qualification for living so we EMERGE to provide to indigent patients, save their beautiful dreams and make the world a better place. You are welcome to join us by donation and volunteer