Dialogue for Promoting an all- Inclusive Nigeria

Posted on August 10, 2018August 10, 2018 by Editorial Staff
Health Emergency Initiative participated in a dialogue for promoting an all-inclusive Nigeria.

During the dialogue, a major correction has was been put to the public that ‘persons with disabilities’ shouldn’t be addressed as ‘physical challenged persons’ because they have abilities of great innovations and have a lot to offer.

A member of the United Nations  Committee on rights of persons with disabilities, Barrister Danlami Basharu, mentioned in his words that “inclusion without accessibility in nothing”.

The INEC representative spoke on the on-going awareness and efforts to include PWDs in the electoral process, she emphasized that preference will be given to them at election queues taking into account their various needs.

The Political Advisor to the British High Commissioner, Mr. Wale Adebabajo, also remarked at the event that with 35million Nigerians said to be PWDs, this is a significant portion of the population and their needs must be attended to according to the United Nations requirements and agreements 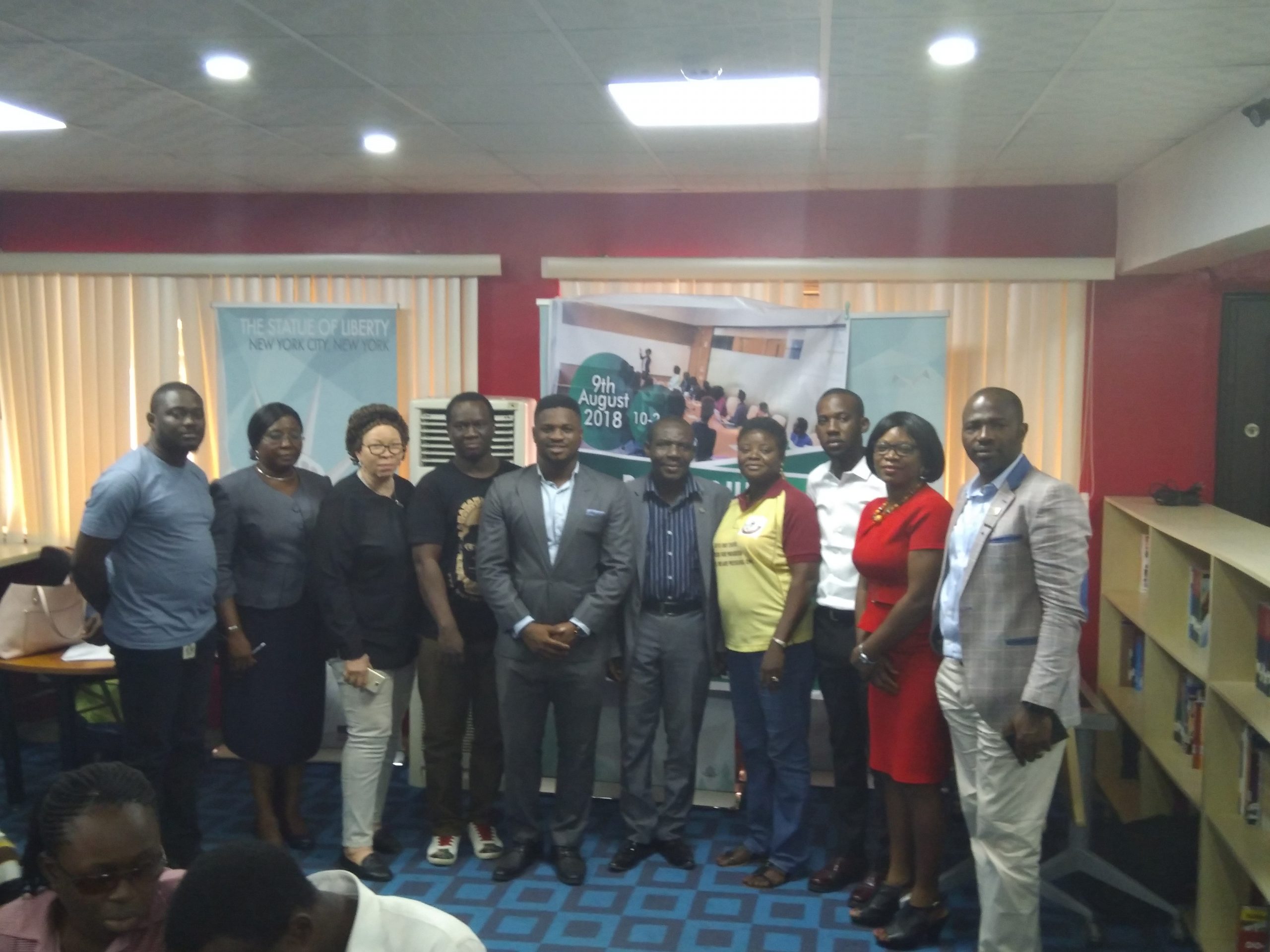 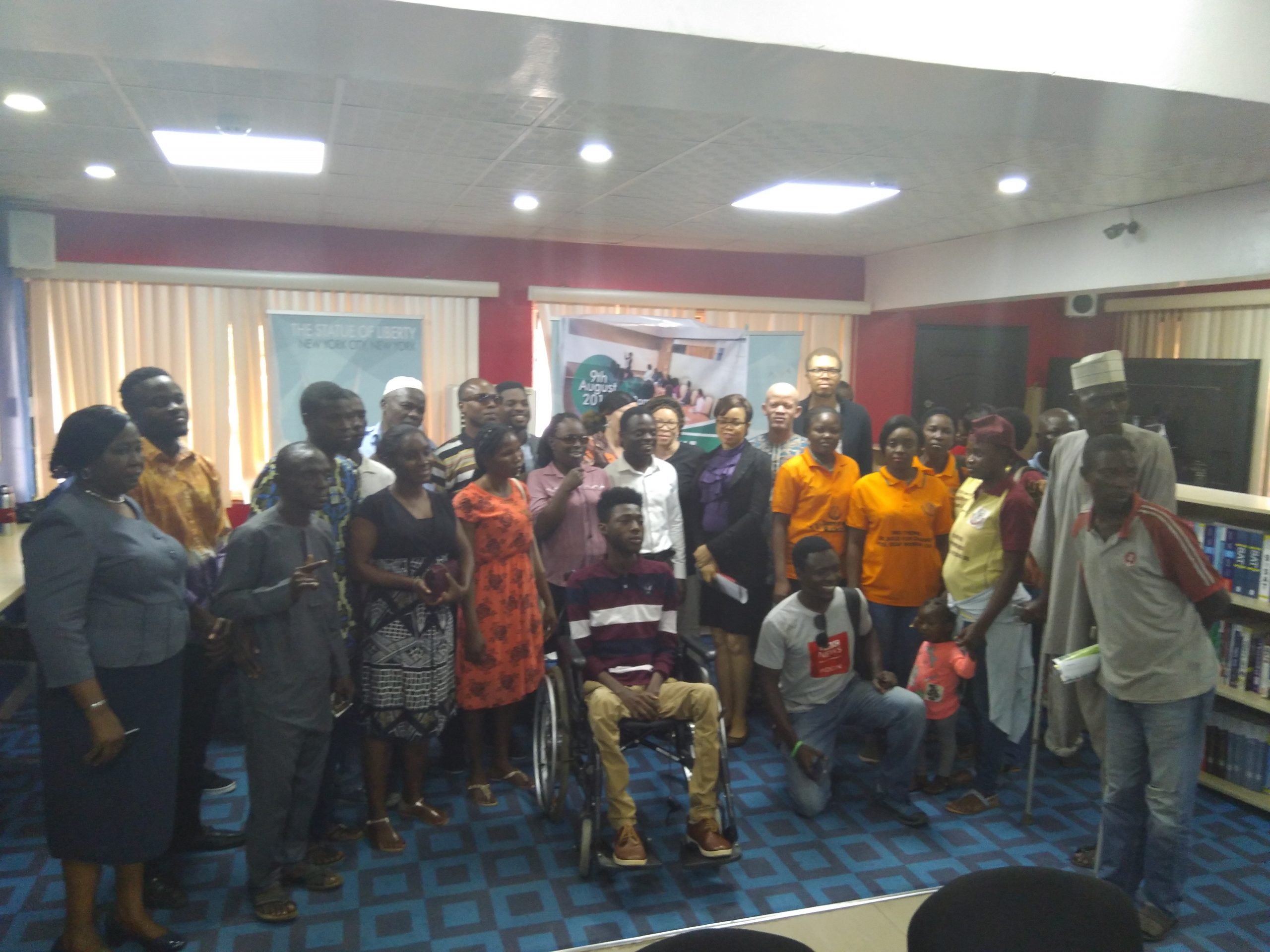 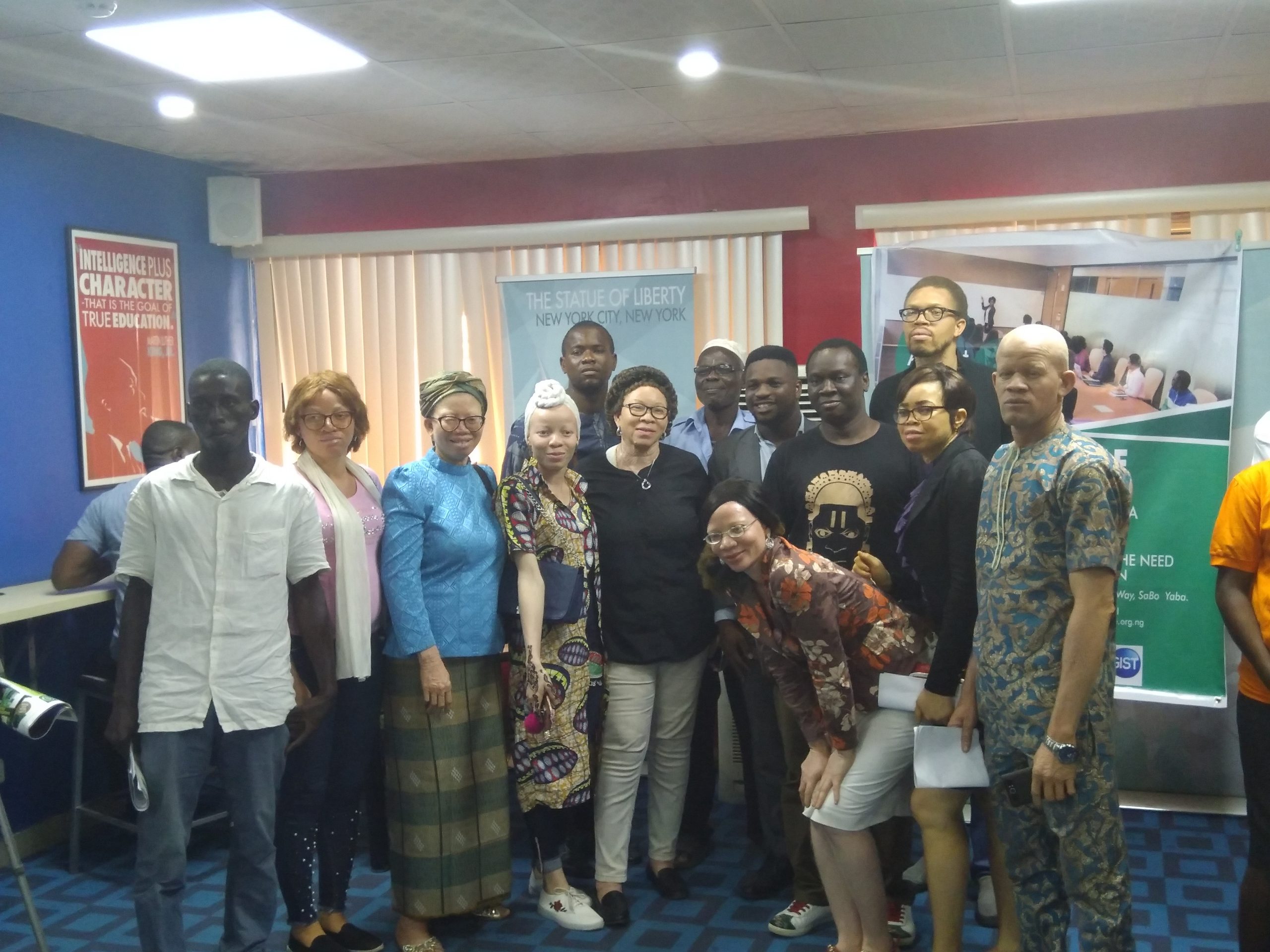 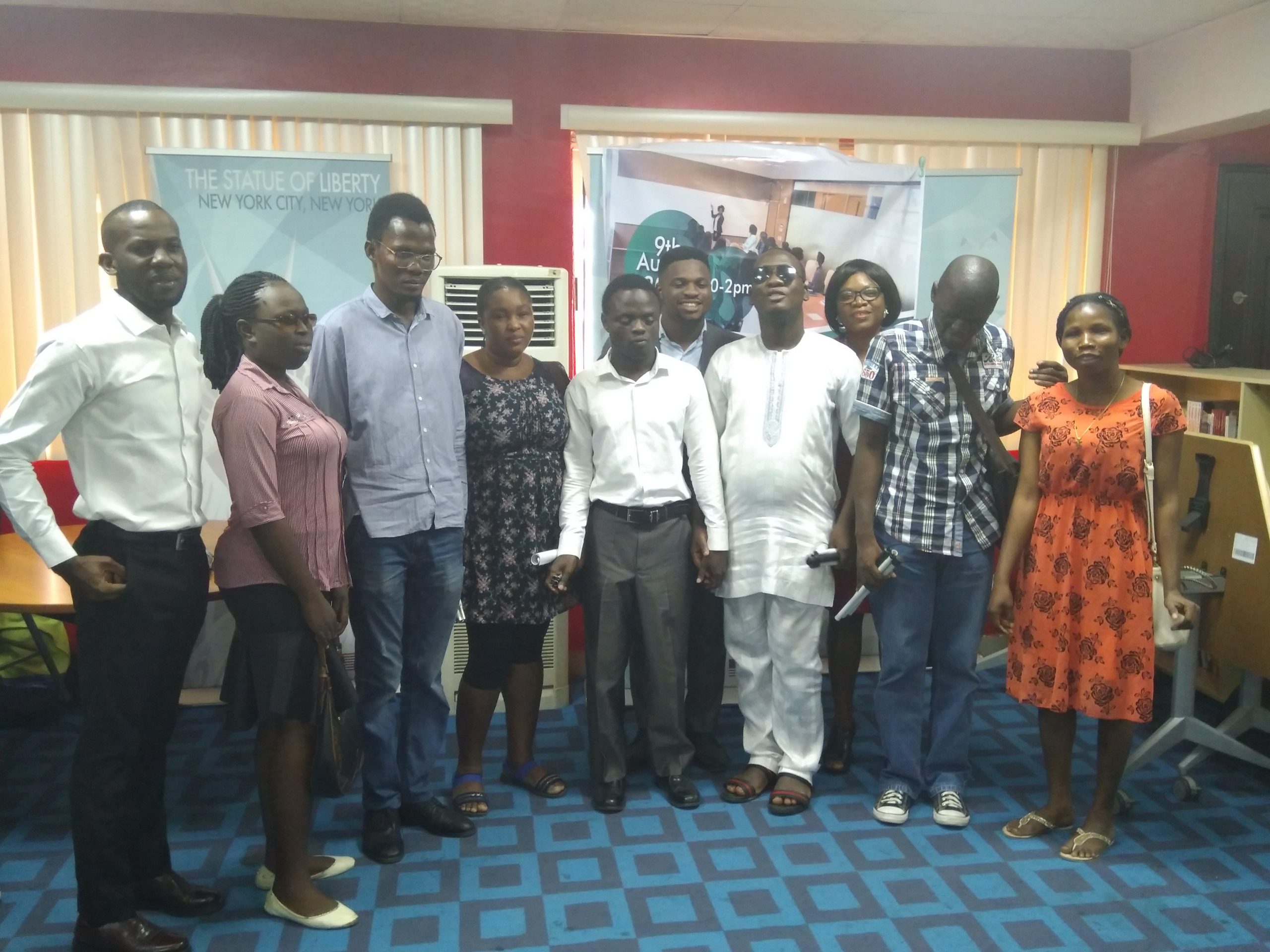 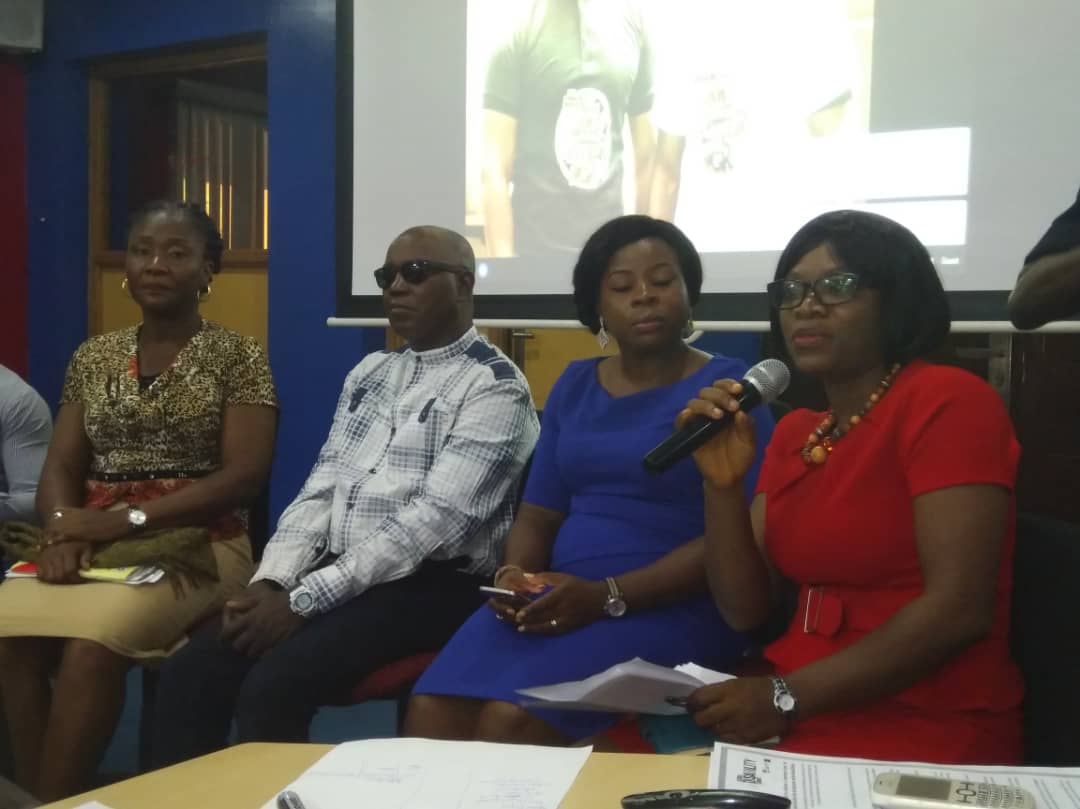 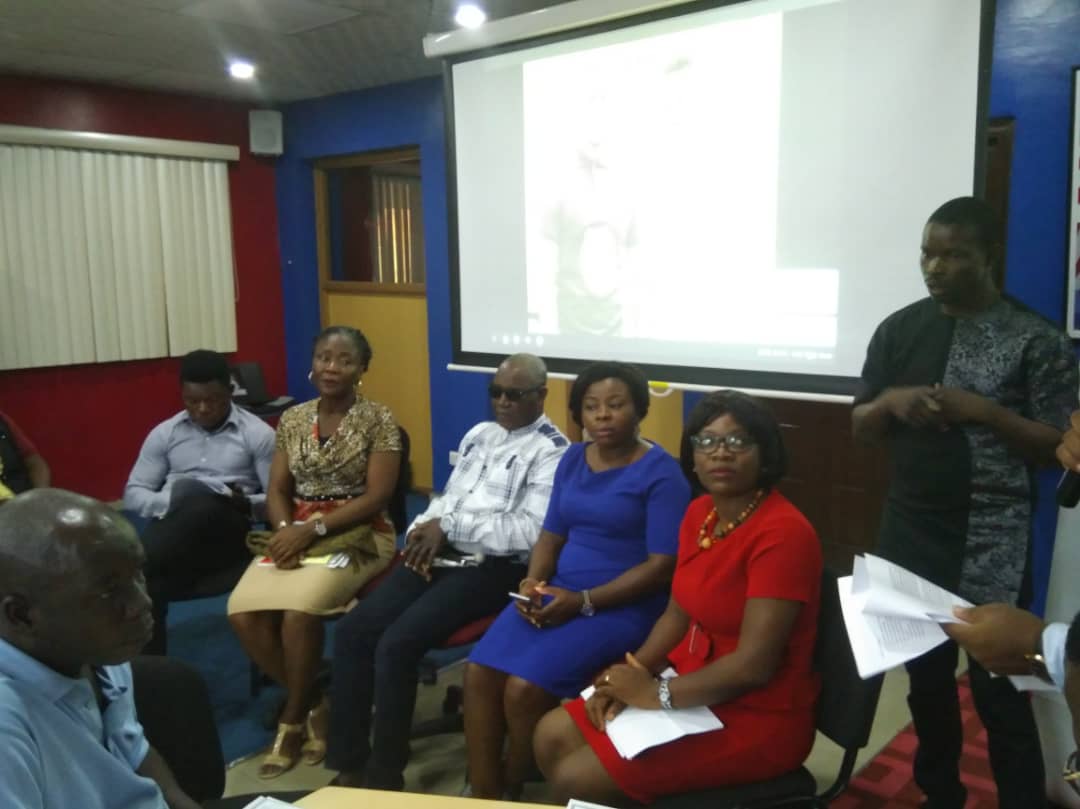 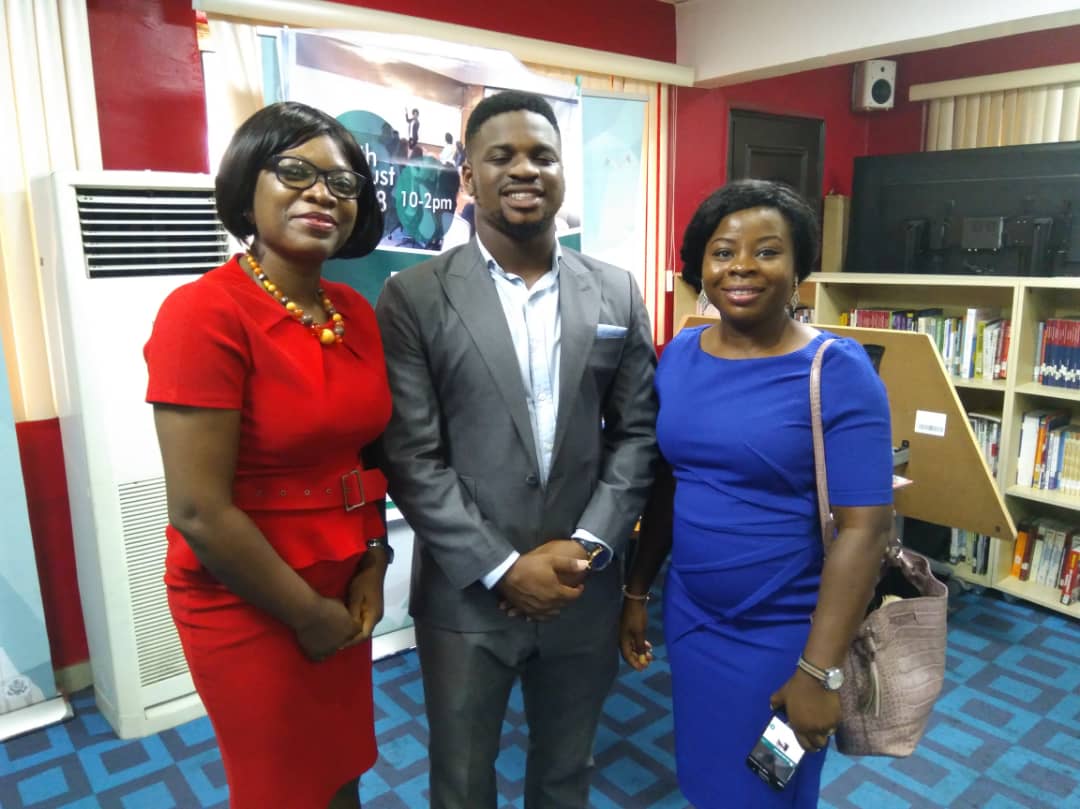 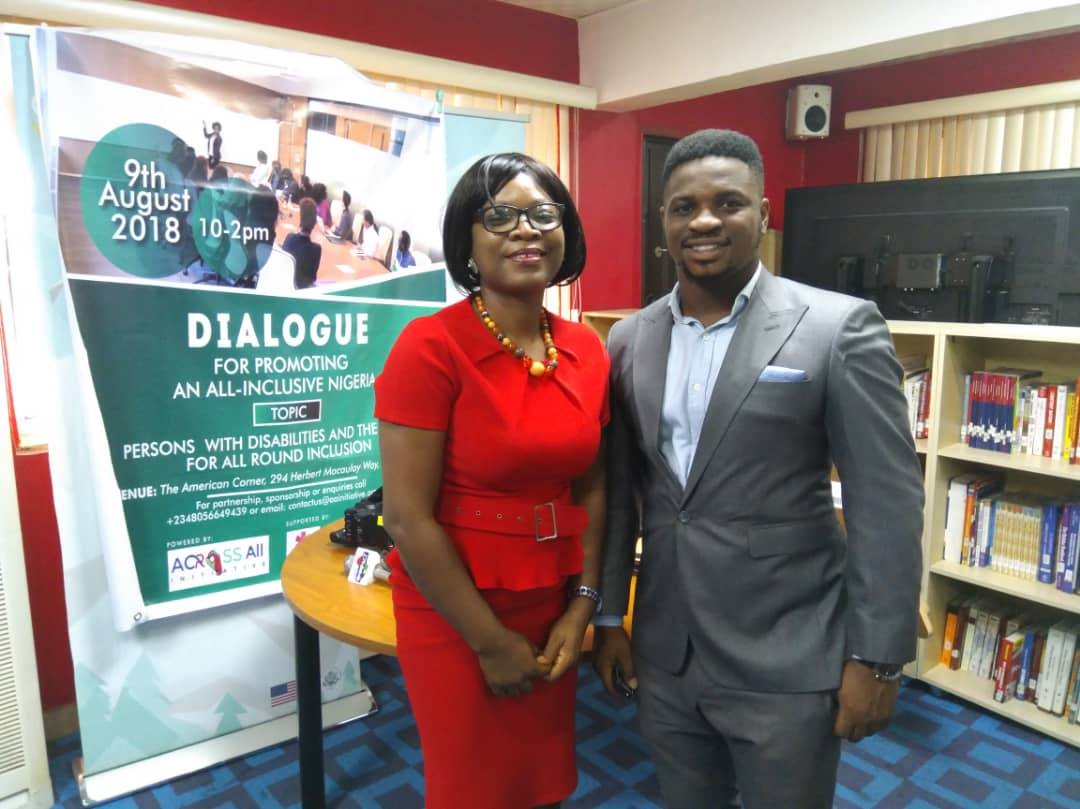 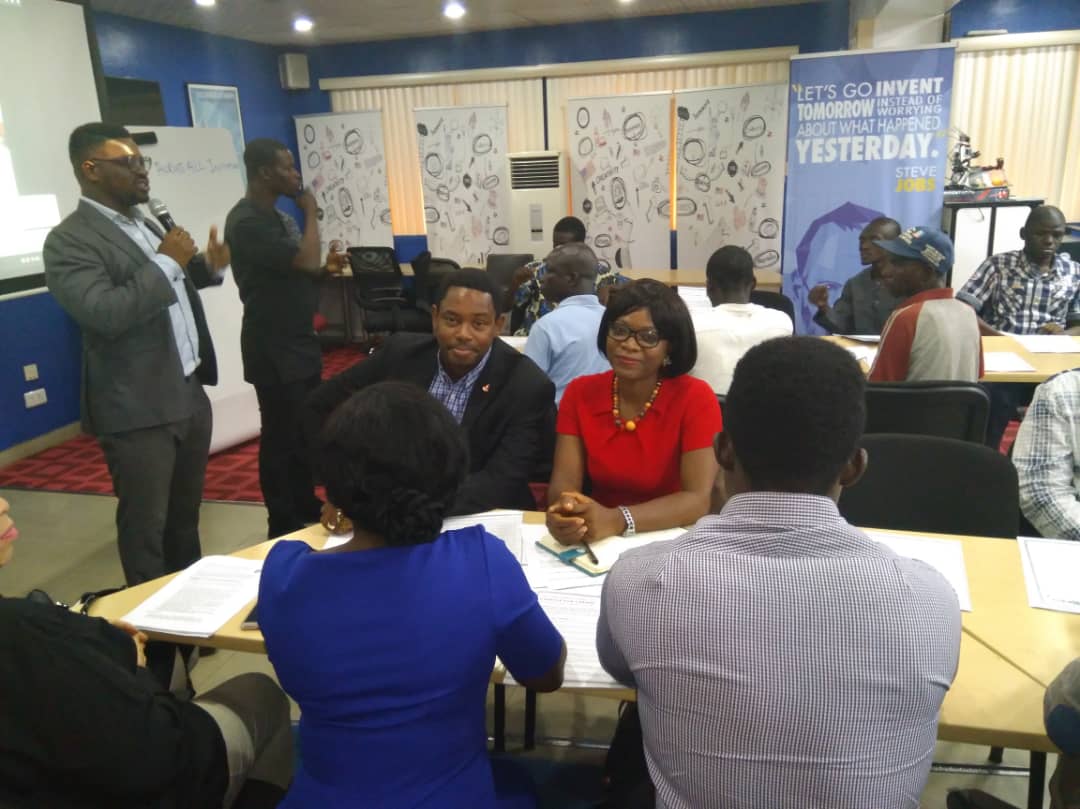